In the aftermath of the historic Dobbs v. Jackson Women’s Health Organization Supreme Court decision, abortion advocates have used fear and intimidation to pressure pro-life conservatives into silence. First, there was the unprecedented leak of the draft decision in May to try to intimidate the justices into sticking to the Roe status quo. Even though pro-choice protestors threatened and illegally harassed Supreme Court justices outside of their homes, the majority 6-3 decision overturning Roe was issued on June 24. The so-called “right” to an abortion is not protected by the U.S. Constitution – as the Supreme Court affirmed – but our right to religious freedom is explicitly protected in the First Amendment. However, the media and pro-choice Democrats have been steadfast in their attempt to paint abortion as a losing issue for pro-life conservatives. But they are wrong. First, consider that the Biden Department of Justice has launched the biggest investigation in FBI history into January 6 and Congress has issued more than 100 subpoenas as part of their Hollywood-produced show trial. Yet, for the unprecedented opinion leak – which was a blatant violation of our independent justice system, the rule of law, and the highest court in America – no one has yet been publicly held to account. Second, after the leak, there have been at least 63 attacks on pro-life organizations and 32 on Catholic churches in dozens of states across America. Criminal attacks that are spun as activism are assaults against Americans’ constitutionally protected right to religious freedom. A June 2022 poll found that 72 percent of U.S. Catholics believe that anti-Catholic sentiment is spreading across the nation. Finally, Americans’ stances on abortion are much more nuanced than pro-choice Democrats and campaign consultants would like to acknowledge. In fact, the majority of Americans don’t agree that abortion should be legal in any circumstance. Additionally, support for abortion significantly drops – by more than half – between the first and the second trimester of pregnancy. Now is the time for pro-life conservatives to stand firm in their commitment to protecting the unborn. We must refuse to be bullied into silence. 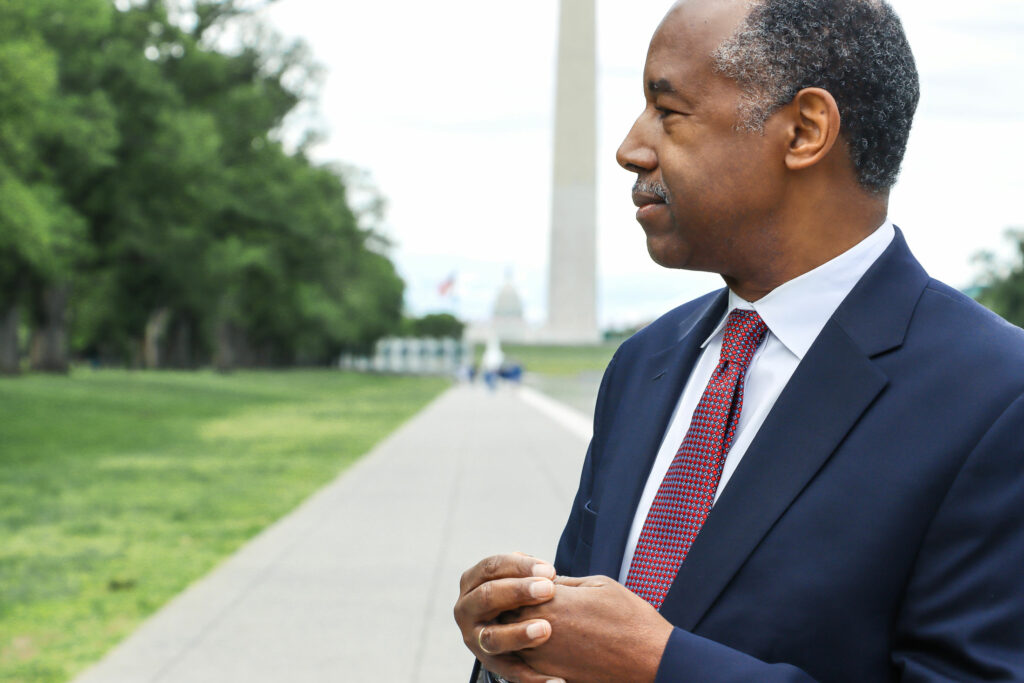